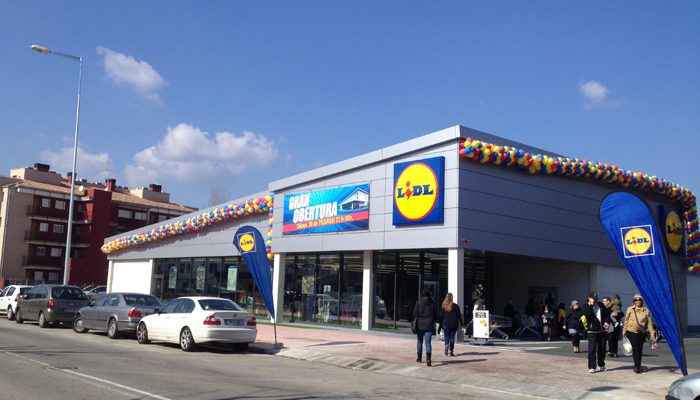 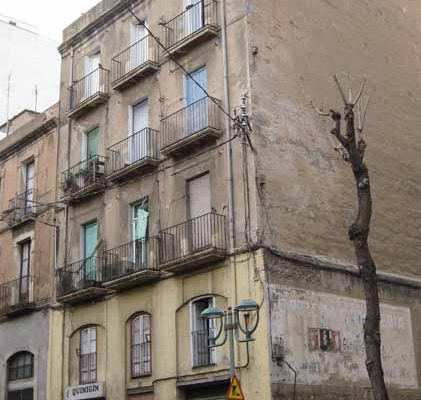 This entry was posted in No Category.
123